I have been training for the Berlin marathon and some time ago while on a long run I got sick before the run was complete. I actually started feeling sick early in the run. It was a 20-mile run and 2 miles in I wasn’t feeling well. I ran about 5.5 miles and I couldn’t go further. I stopped at a pharmacy and got some meds. My run buddy reached out to one of our mentors about splitting the run and we were told it would not work if we did not have the majority of the mileage completed in the first run. So I took my meds, waited a little until I felt a little better – about an hour passed then we took off to complete 8.5 more miles so that we would have only six miles to complete the next morning. The first half of my run was in the evening and ended around 7:30PM.

Here are 5 tips that I learned when thinking about splitting my run.

1. Get the full run done in less than 24 hours. You don’t want to be fully recovered before starting the 2nd leg. Some times people run in the morning then in the evening or in the evening and then the next day. Do what works best for your schedule within a 24-hour period.
2. Don’t over extend yourself or add additional training in between the two runs. You’re not recovering and you’re not exhausting yourself further. You don’t want to be tired but you also don’t want to feel like you are starting from scratch so keep a moderate schedule.
3. Run most of the miles during the first half. If you are running 20 miles you should run at least 12 in the first half. It will make it less easy for your legs to restart and feel fresh when you start the 2nd half. It should feel like a continuation.
4. Hydrate in between and eat what you would normally eat before a run before both runs. There’s no need to change your fueling patterns.
5. Don’t ice or implement any treatments that would affect your ability to continue the run. You should have some fatigue. You want to feel like you actually ran the full long run in the end, not like you ran two shorter runs.
In the end it’s a good option to have. If you are running at a super sexy pace where your long run may take you more than 5 hours or you get sick or injured during a run like me it’s a good practice to consider. As always safety first so if you feel sick and don’t feel up to the run don’t force yourself.
Enjoy your training and keep moving! 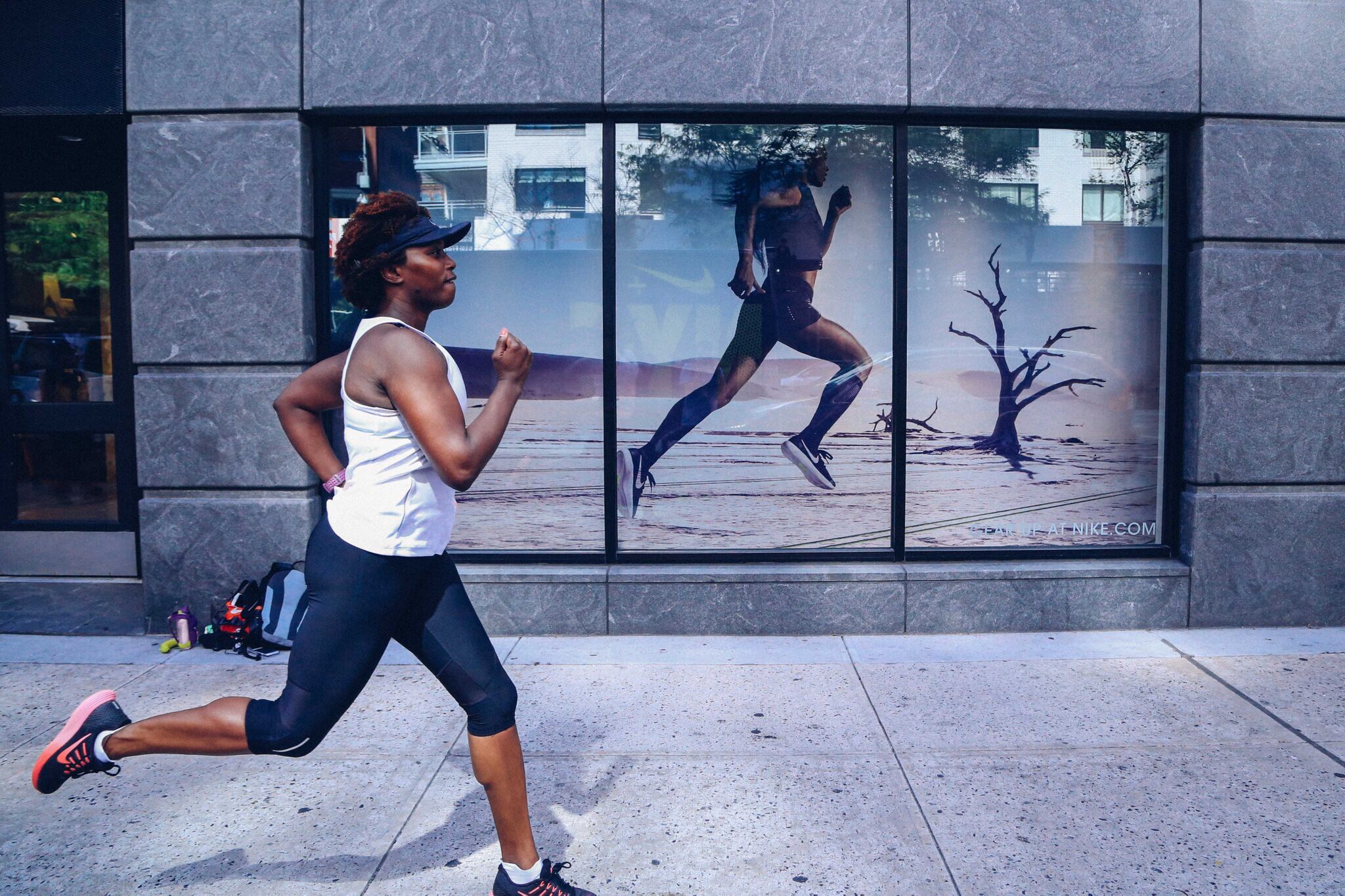